What experts predict the mobile industry will look like in 2015

“The gap between digital leaders and digital laggards will widen in 2015.” - Forrester

It finally happened--mobile is more popular than television. 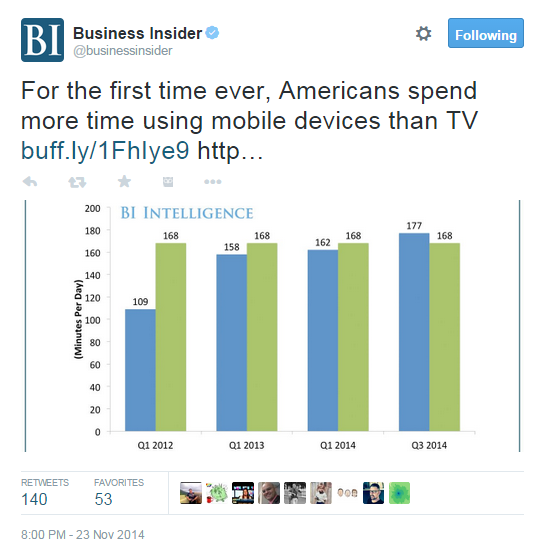 As Forbes contributor Gil Press wrote, “The twin sister of the digitization of everything is the mobilization of everything.” So much, in fact, Forrester ambitiously predicts 42 percent of the total population globally will own a smartphone by the end of 2015. “Consumers are undergoing a mobile mind shift: the expectation that [they] can get what [they] want in [their] immediate context and moments of need.”

And here’s what industry thought leaders are predicting in the new year.

ClickZ is betting on location-based marketing to dominate the year. Geo-location and geo-fencing that pinpoint users wherever they are, along with beacons and retailer-specific maps, are also likely to see an uptick in popularity among brands. Starwood Hotels and Resorts has begun experimenting with beacons to pre-identify hotel guests. Dairy Queen is testing an app that provides users with geo-targeted coupons. Among Target's mobile updates are "enhanced navigation," for which the company partnered with mapping technology provider Point Inside. Interactive store maps, including a Black Friday version, guide shoppers to their desired items. 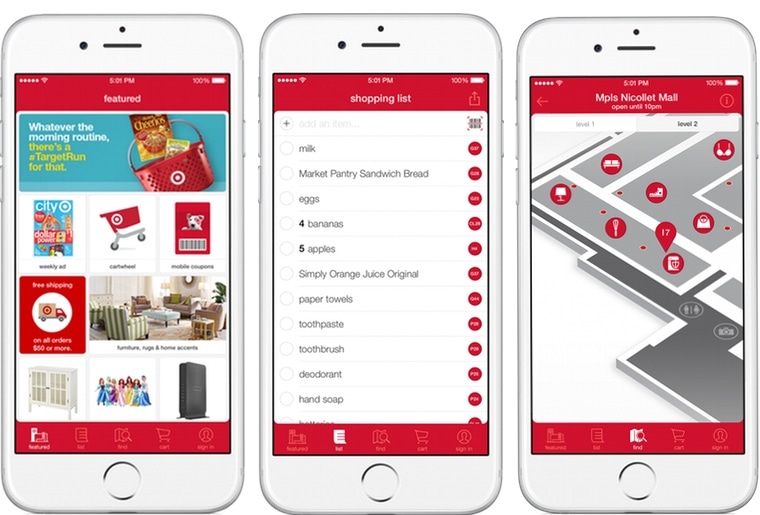 Andrew Gazdecki, the founder and CEO of Bizness Apps, believes mobile apps and mobile websites will finally co-exist without debate. Business marketers still a debate one another about the superiority of the mobile website versus the mobile app. But Gazdecki argues both are important, and serve different purposes. “Mobile apps are great for customer loyalty and customer retention. Mobile websites are also important for new customer acquisition through Google Searches.”

Verizon announced a new mobile television service in partnership with the major content providers set to debut in mid-2015. It’s described as an over-the-top, à la carte TV service enabled by the company’s purchase of Intel’s cloud TV service earlier this year. The carrier anticipates video as the next biggest traffic driver on its network.

To maintain user engagement, all apps are working to deliver two-way communication. With internal sales apps, for example, updates will become a means to communicate regularly with sales teams. For consumers, this will look more like personalized messaging, and new feedback mechanisms for enhanced customer service. The one-way app broadcast messaging of yesterday will be replaced by these new enhancements. 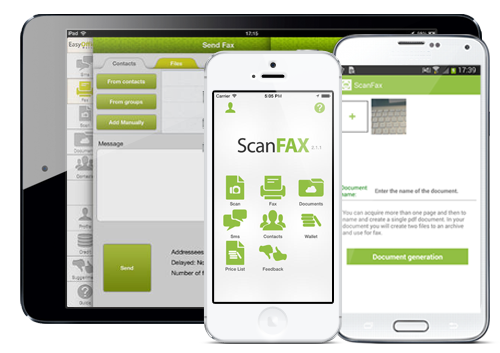